Fall and winter of 2017 welcomed some large, catastrophic wildfires affecting residents across the state. California was struck by a serious of wildfires that destroyed 14,700+ homes and costed over $9 billion in damages. As we experience more frequent, intense wildfires, it becomes harder for homeowners to find and keep their insurance in California. 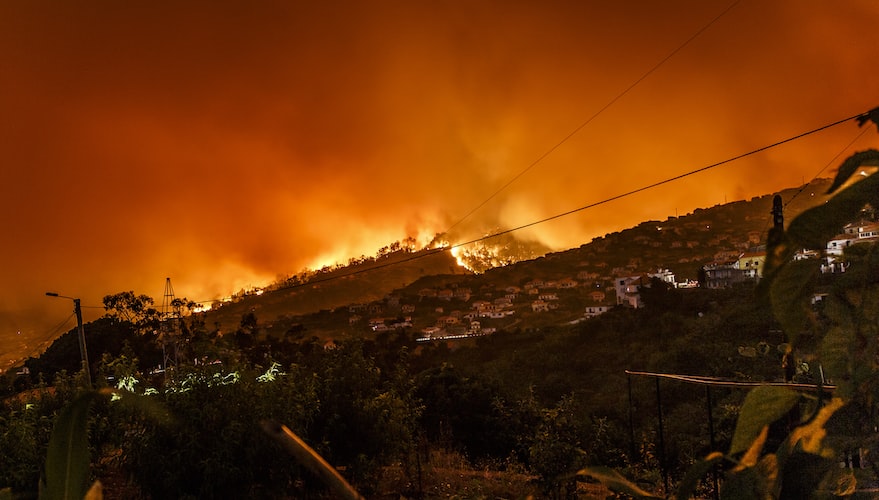 California has seen a spike in rates in multiple areas because of increased risk from many years of sustained drought. For instance, El Dorado County homeowners have seen an increase in premiums because it is a fire-hazard area. Some residents have seen increases as large as 400%, from around $670 to $2,400. Many other residents in foothill areas are facing similar increases in their premiums.

Keep in mind that insurance companies are prohibited from raising rates or canceling insurance for those affected by the fires and who filed claims for damage or destruction to their property. California law states that insurance companies can’t increase rates themselves; they need to request higher rates from the California Department of Insurance and justify their reasoning with several years’ worth of data. Because of this, a single wildfire will not cause your insurance rates to increase drastically. However, multiple disasters over the course of a few years can cause premiums to spike. In addition, this can lead to insurance companies leaving the market which is more of a concern than increased rates. 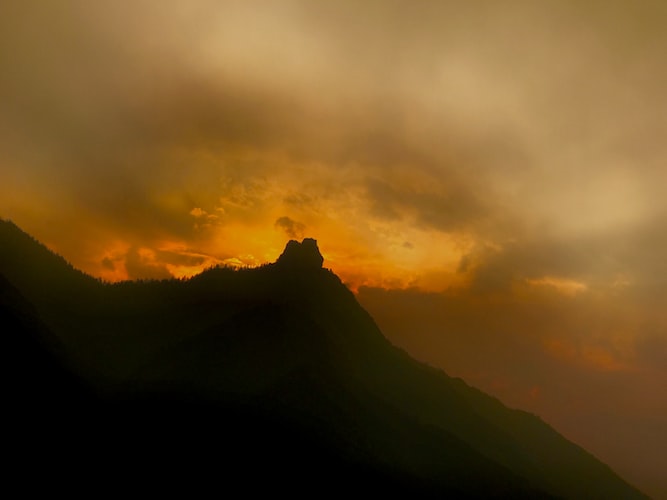 Will last year’s wildfires cause your insurance rates to rise?

Most likely not. According to Insurance Commissioner Dave Jones, the Department of Insurance looks at multiple years rather than just one because it might be an anomaly. He adds that the costs of wildfires are distributed across multiple insurance companies, meaning they will all share the costs and it won’t necessarily be a large cost for any one of them specifically.

In addition, spokeswoman for Property Casualty Insurers Association of America Nicole Ganley stated the fires will not affect rates. She comments that insurers know to plan for wildfires and have over $700 billion in surplus nationwide as well as backup reinsurance policies. If wildfires continue to rise over the next few years, this can cause higher rates, but it would take several years for it to affect customers.

If you have any questions or concerns about your premiums, the Department of Insurance can be a great resource. You can reach them at their hotline at 1-800-927-4357. You can also call us at 415-386-2283 to discuss your coverage options, ask questions or express concerns.